Study on minigrids in Indonesia

Danish Energy Management has recently completed a study on minigrids in Indonesia with exciting results.

Energising Development ("EnDev" for short) is a global effort to promote access to energy for the world's poorest. In Indonesia, from 2006 to 2019, the programme had supported over 1000 small renewable energy minigrids on the country's many islands. The exit study interviewed a wide range of stakeholders in Indonesia to shed light on the status after the project's completion and the future of renewable energy minigrids in Indonesia.

EnDev is managed in Indonesia by the German development agency, GIZ, while the task of evaluating the effort is anchored in the Dutch development agency, RVO, who had contracted DEM and our Dutch partner Edburgh Consultants to perform the exit study.

Read more about EnDev Indonesia and the study here 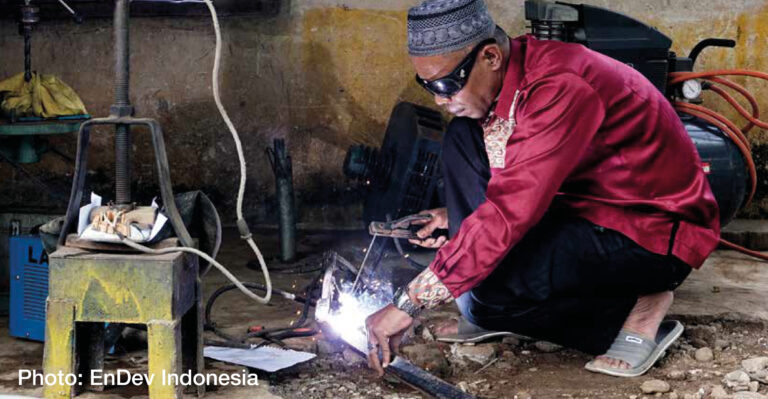